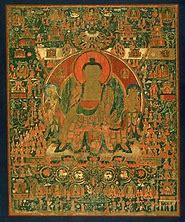 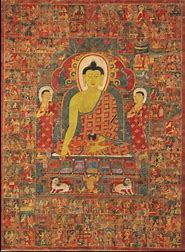 Dear Readers and Thinkers in the Matter and commission of the Lord and Creator of us all,

If you and others are of the opinion that you want to live in this present situation at great expense, preferably to the Emperor and to my person, then you have not understood the writings of my person and should once again try to question and compare the writings with reality more precisely through the many different eyewitnesses who are usually bound to the devil in the matter!

My person has already explained how she will partly proceed with these devilishly built up structures respectively connections by the persons concerned, because a voluntariness and correctness of the statements by these concerned eyewitnesses will rather be excluded for the reasons mentioned, whereas Mrs AKK will have to take over the execution by means of the Federal Armed Forces* of this clear announcement by her predetermination!

It is basically not a private matter when events that may be strange or questionable are shown publicly, which everyone will also know!

The play-acting of these diseased "devil children" must no longer be the answer on the spot to these very high and costly performances!

Anyone who thinks that a miracle will happen without a built up structure has not understood the documents of my person and the urgency in the matter!

Be men and not cunning and clever half-women who want to take the best for themselves and their situation in order to shine outwardly as a "clean man or as a clean woman", because you are fundamentally quite mistaken!

Almost all of you have been taken in by the devil, but you still don't seem to understand that properly, because even a failure to help or to correct your neighbour is part of the devil's game!

Some belong to the devil because they have strayed too far from God and others because they are additionally moving in the wrong doctrine and structure towards the divine!

This means in plain language for all: The built up structures remain worldwide changeable between good and evil, but also between at least two Creators, whereby in between and at the end also JEHOVA and YAHWE will have to be distinguished!

In addition, there will ultimately be the alien high-tech creature(s), which has presumably long since also been integrated into the built-up structure, which witnesses should have known and been able to confirm a long time ago!

The solution in the matter is not to do the devil's bidding for years, because otherwise persons are lost who were meant for the matter, but the solution to the "evil" is the worldwide implementation of the written, variable path, preferably laid down* by the various documents of my person!

If my person had not about two years ago "actually seen" and subsequently perceived a special extraterrestrial "instruction during ... (of which a dated drawing of my person exists), then the matter would have long since been settled for my person, since you and others have long since exceeded my time limit set for me!

My person hopes that you will know what this must and will mean to any thinking person!

HP. My person will have executed what has been "contracted" in the aforementioned written documents, if no convincing justification of the criminal behaviour of the societies can be presented!

Note: You will all still learn to pray! 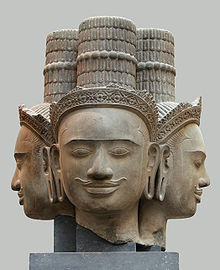